The Australian New Guinea Fishes Association brings together people with common interests in understanding more about the freshwater fishes and aquatic habitats of the region.

ANGFA’s objectives are to promote the study, conservation and culture of the native freshwater fish species of Australia and New Guinea, and to provide a forum for the exchange of information.

ANGFA members come from diverse backgrounds and walks of life, and include people with simply a curiosity of wanting to find out more about what’s in their local creek through to aquarists, NGO and volunteer conservation groups through to university researchers and government scientists.

Since its early beginnings over three decades ago, ANGFA has developed a strong network across Australia and internationally.  So through ANGFA, you are able to meet and network with people of similar interests and passions, and share information and ideas such as on the keeping and breeding fish.  You have the opportunity to participate in ANGFA organised field trips to visit and survey beautiful wilderness areas and potentially share in the thrill of discovering new fish populations.  You can also get involved in the conservation of endangered species and their habitats, while at the same time studying and enjoying their complex and fascinating behaviours and associated ecosystems. 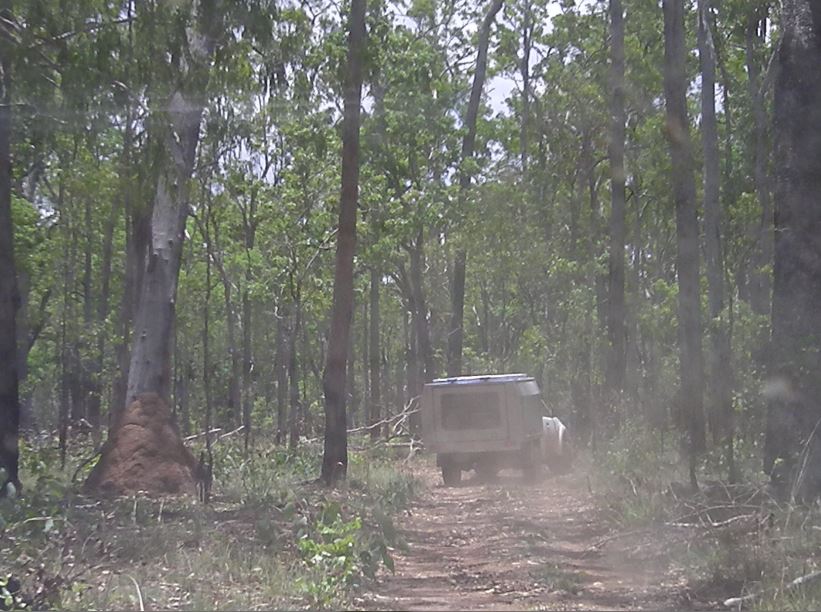 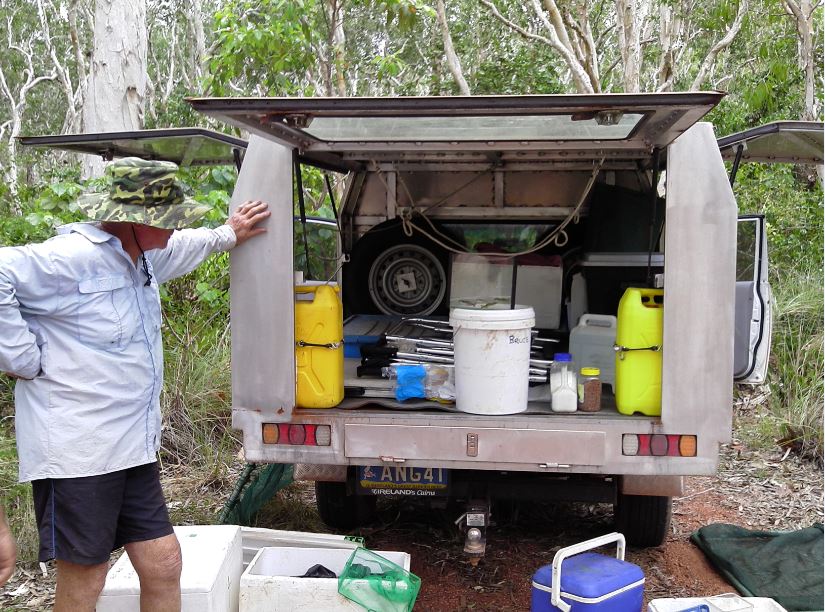 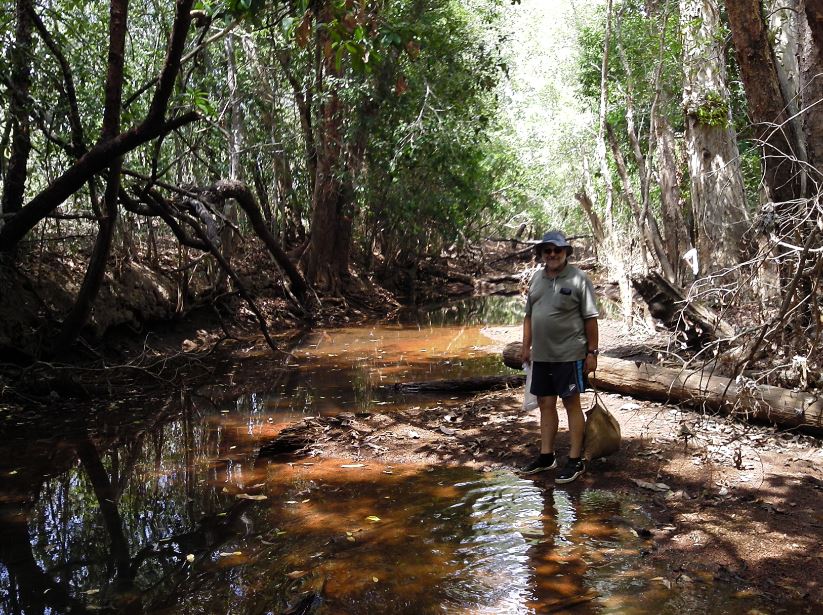 ANGFA National (“ANGFA” or “ANGFA Inc.”) is the national body that links the state groups (ANGFA QLD, ANGFA VIC, and ANGFA NSW), regional groups and international groups together as one by providing a number of very important functions.

Fishes of Sahul (FOS) is the Journal of ANGFA and is published quarterly in digital and high quality A5 format.  The name ‘Sahul’ (pronounced Sa-hule) refers to the land mass that existed up to approximately 10,000 years ago when land bridges joined Tasmania and New Guinea to the mainland of Australia 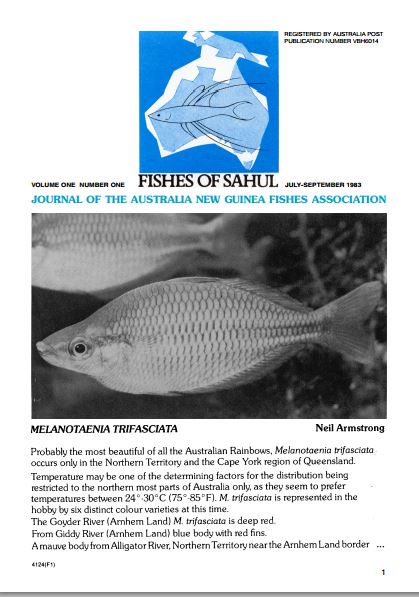 The ANGFA National Biennial Convention is ANGFA’s showcase event.  These are hosted by the ANGFA State Group on a rotational basis every second year.  This is also the location where our AGM is held face to face with members.  At the convention, we invite Australian and International experts to present on a broad range of topics related to our charter.  There is also a major auction held where members have the opportunity to acquire rare and interesting species of fish and plant and invertebrates that you possibly will not see anywhere else.   But above all else, the convention is a fantastic opportunity to meet the experts, socialise and make new friends.

Through our website we run active forums which allow members to share information about all sorts of aspects of collecting, keeping and breeding native fish.  It also allows members to stay in touch on topical issues of the day. Also included with our membership is ANGFA’s Native fish digital reference library and Database with regular updates from recent field trips and national surveys.

ANGFA also helps with the organisation and coordination of the annual “Combined Field Trip” which allows its members to come together from different regional groups in unique and different locations to conduct field surveys and learn more about our native fish and their habitats. 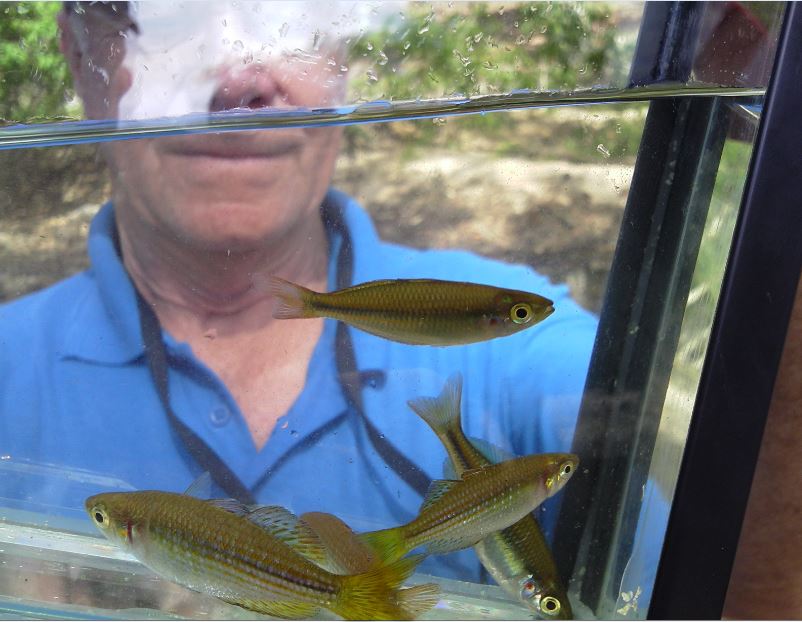